A stablecoin is a type of cryptocurrency whose value is tied to an outside asset, such as the U.S. dollar, Rand, or gold, to stabilize the price.

Cryptocurrencies such as Bitcoin and Ethereum offer a number of benefits, and one of the most fundamental is not requiring trust in an intermediary institution to send payments, which opens up their use to anyone around the globe. But one key drawback is that cryptocurrencies’ prices are unpredictable and have a tendency to fluctuate, sometimes wildly.

Stablecoins try to tackle price fluctuations by tying the value of cryptocurrencies to other more stable assets – usually fiat. Fiat is the government-issued currency we’re all used to using on a day-to-day basis, such dollars and euros, and it tends to stay stable over time.

Usually the entity behind the stablecoin will set up a “reserve” where it securely stores the asset backing the stablecoin – for example, $1 million in an old-fashioned bank to back up one million units of the stablecoin.

CZAR is backed by South African Rands, assets, and investments equal to at least the value of the amount of CZAR that has been minted.

Did ChainEX create its own coin?

Yes, CZAR is a stable coin created by ChainEX.

Is CZAR similar to USDT?

CZAR is a stable coin similar to USDT, except it's pegged to the South African Rand instead of the US Dollar.

Is CZAR only listed on ChainEX?

No, CZAR can also be traded on Pancakeswap, with many other listings pending as shown in our roadmap!

What can CZAR be used for?

Will I be able to change my CZAR into South African Rands?

Yes, as the CZAR tokens are minted on a 1:1 basis, each rand that is exchanged for CZAR is held by ChainEX and can easily be exchanged for South African Rands again.

What are you waiting for?

Now you’ve learned about CZAR and stablecoins. So what’s next? Learn more about CZAR, study it, and understand it. Then buy your own!

Invite a friend to ChainEX and earn more free cryptocurrencies! Plus you’ll be partnering with what could potentially be the best cryptocurrency exchange in South Africa. I mean, EVERYONE is talking about ChainEX.

ChainEX provides you with a secure, online platform from which you can purchase and trade with different cryptocurrencies. 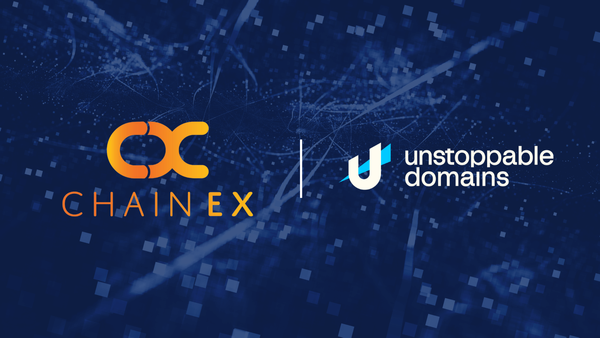 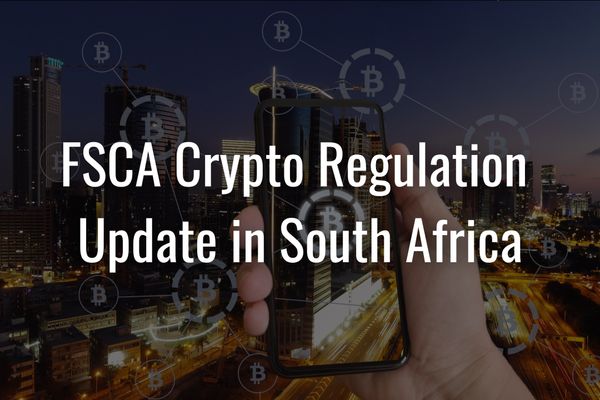 On 19 October the FSCA updated their position on cryptocurrency regulation in South Africa. According to the update, cryptocurrency will now be treated as a financial product in South Africa and those offering it will have to play by stricter rules. The FSCA has published the declaration of crypto assets