So you’ve heard and read on so many people who are using digital currencies such as Bitcoin, Bitcoin Vault, and so forth in order to transact online. But have you ever wondered why? Wondered why digital currencies in South Africa and the world as a whole, have gained so much traction? We’ll tell you why 😃

What is Digital Currency?

Who would’ve thought we’d ever reach an era where we have digital and physical currencies in South Africa or even the world altogether?. Fascinating, isn’t it?

But anyway, what is a digital currency? Easy. Coded money 😜

Digital currency is a type of currency available in digital form, obviously. It exhibits properties similar to physical currencies but can allow for instantaneous transactions and borderless transfer-of-ownership. Examples include virtual currencies, cryptocurrencies.

What is Fiat Currency?

According to Investopedia, “Fiat money is a government-issued currency that is not backed by a physical commodity, such as gold or silver, but rather by the government that issued it. The value of fiat money is derived from the relationship between supply and demand and the stability of the issuing government, rather than the worth of a commodity backing it as is the case for commodity money.”

What’s the difference? It’s all money

True. Both fiat and digital currencies are money and essentially accomplish the same thing. However, there are key differences to remember:

So where can I buy some crypto?

If you’re not signed up to ChainEX, get to it! Plus you’ll be partnering with what could potentially be the best cryptocurrency exchange in South Africa. I mean, EVERYONE is talking about ChainEX.

I mean, you’re here because you want to own some crypto. So here’s how:

ChainEX provides you with a secure, online platform from which you can purchase and trade with different digital assets. But you know this already ?

It pays to have friends. Literally.

Not only do we provide a platform for you to trade, but we also reward you for the people you refer!

We not only want you to succeed at ChainEX, but we also want you to impact those around you and potentially build your own crypto trading business, we’ve built the platform to allow you to invite and refer your friends and family to the platform and earn when they trade! For a complete guide on how the system works, read our article on it. ?

All content and topics covered are mere opinions and do not constitute investment advice. Trading and investing in Bitcoin carries a high level of risk. We do not assume any responsibility for actions taken upon reading any of our articles. ChainEX is not a financial advisory firm, nor are we an investment manager. 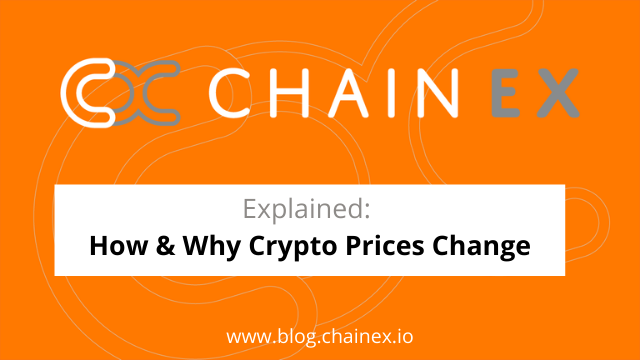 One day it's up. The next day it's down. Why do crypto prices keep changing? 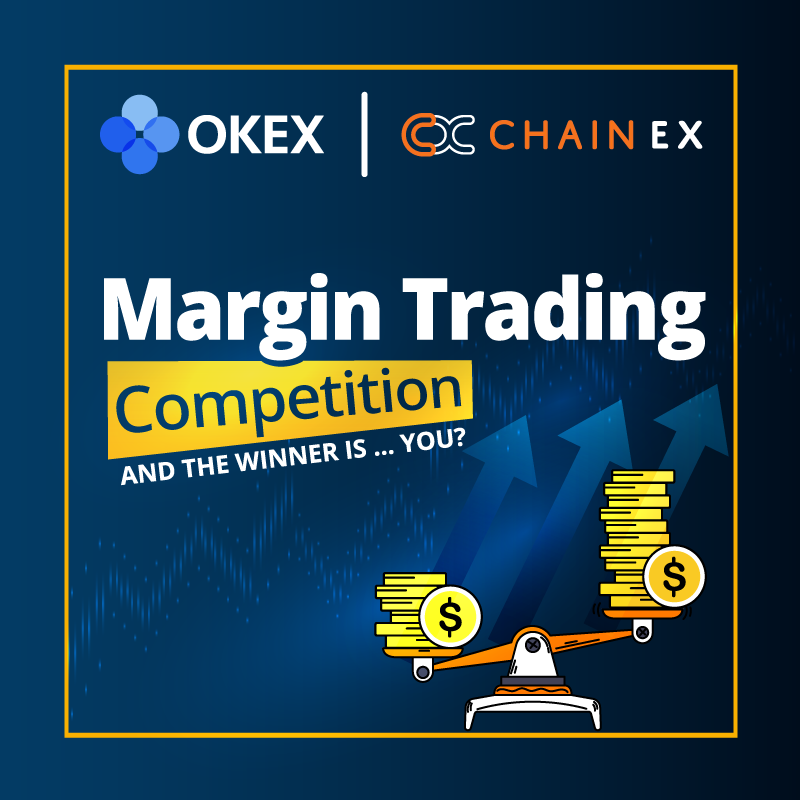 Woah. That’s a lot of reasons to trade… Now convert those reasons to actual money. Guess what? Another one!